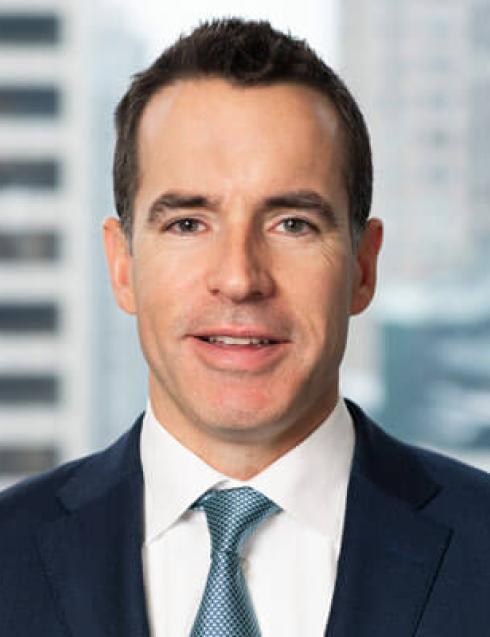 Tim Martin was born and raised in Boston, Massachusetts. After receiving his degree from Boston College, he briefly worked in the construction trade before attending law school at Suffolk University. During the summer of his 2nd year of law school, he joined Cooney & Conway, LLP. as a law clerk and was hired as an attorney in the fall of 2005.

Tim handles an array of complex cases involving serious personal injury, illness, and death. He has a broad range of civil trial experience in the practice areas of product liability, construction negligence, premise liability, maritime law, and motor vehicle negligence. In addition, Tim has extensive experience representing tradesmen, military servicemen and their families in cases of asbestos-related illnesses, including mesothelioma and lung cancer.

Over the course of the last decade, Tim has recovered more than $100 million on behalf of his clients. Since 2009, he has been routinely recognized by SuperLawyers magazine as a Rising Star in the areas of mass torts, product liability, and personal injury litigation. He is admitted before the Illinois Bar and the Federal Bar for the Northern District of Illinois. Tim is an active member of the American Association for Justice and the Illinois Trial Lawyers Association.

Tim lives with his wife and 5 children in the northern suburbs of Chicago, and enjoys coaching youth soccer, playing golf and skiing. Against his kids’ wishes, he remains a loyal fan of the New England Patriots.