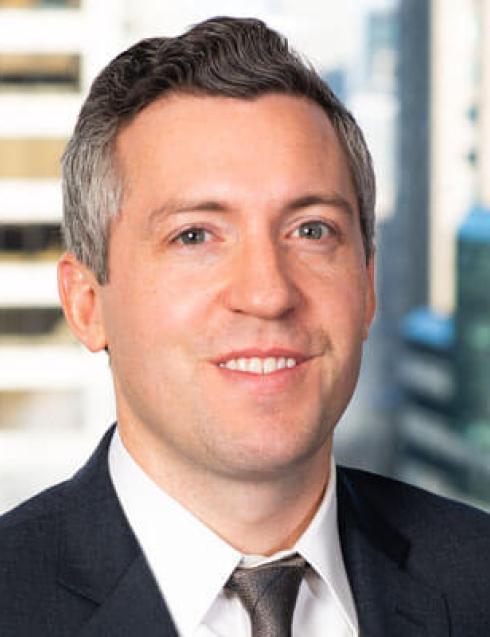 David Barrett was born and raised in Cincinnati, Ohio. He attended college at the University of Notre Dame, followed by law school at the University of Loyola-Chicago. He was hired by Cooney & Conway after passing the Illinois Bar Exam in 2007, and since that time has dedicated his practice to representing the many victims of asbestos disease.

In his long career at Cooney & Conway, Dave has developed a reputation for taking on tough cases. He has scored victories against a wide array of corporate defendants for negligently exposing individuals to known asbestos hazards without adequate warning or precaution. He is passionate and proud of the work he does and the families he gets to represent. His legal skill has been recognized by both opponents and peers, earning him consistent recognition by SuperLawyers magazine as a Rising Star. Dave is admitted to practice before the Illinois State Bar and the Northern District of Illinois.