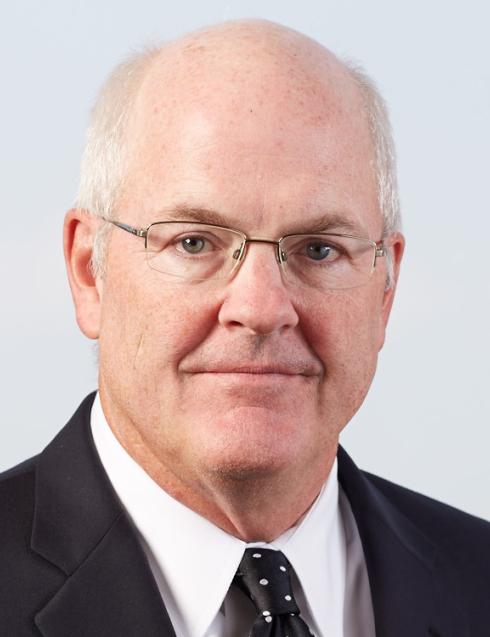 James R. Hopkinson received his J.D. from Loyola University School of Law in 1985 and his B.A. from John Carroll University in 1982.

He has obtained multi-million-dollar jury awards and settlements for his clients in a wide variety of personal injury and wrongful death litigation. Jim has performed pro bono work through community outreach programs and has been appointed counsel for indigent clients.

Mr. Hopkinson has lectured in Illinois and nationwide on a wide range of issues. He has given talks on demonstrative evidence at the Plaintiffs Asbestos Litigation Seminar, the Illinois Trial Lawyers Association, and the Chicago Bar Association. He has received Certificates of Appreciation from the Chicago Police-Community Counsel, the Loyola Alumni Association and the Chicago Bar Association. He is listed in the Ninth Edition of Who’s Who in American Law. Martindale Hubbell has awarded Mr. Hopkinson its highest possible rating in both legal ability and ethical standards.