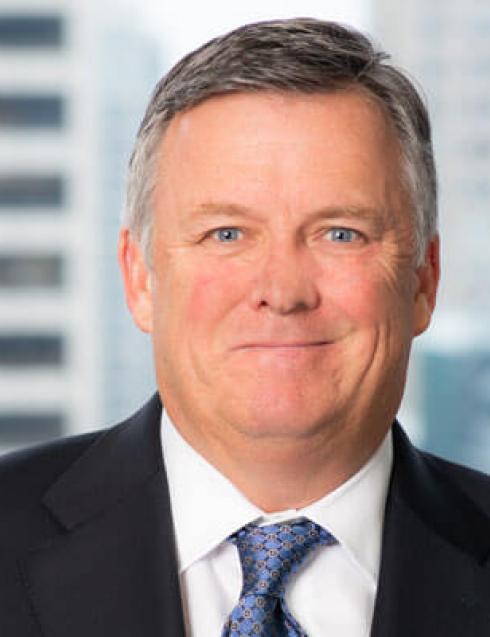 Michael D. Mulvihill received his J.D. from DePaul University School of Law in 1988 and his B.A. from Marquette University in 1985. He joined the firm as a law clerk in 1986 and became an associate in 1989.

Mr. Mulvihill's practice includes a wide variety of civil trial matters concentrated in asbestos litigation, product liability, medical malpractice, construction negligence, premises liability, and transportation liability. In addition to being trial counsel for Cooney & Conway in asbestos-related matters, he is often retained by other plaintiffs firms as trial counsel in mesothelioma and other asbestos-related injury and death cases. He has obtained over 425 verdicts and settlements in excess of a million dollars, including 40 matters in excess of 5 million dollars. While Mr. Mulvihill's mesothelioma and asbestos practice is nationwide, it is concentrated in representing asbestos victims throughout the Midwest.