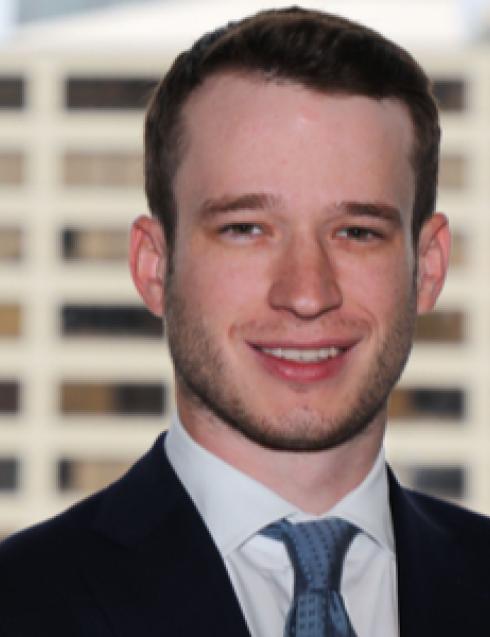 Robert C. Cooney was born and raised in Chicago, Illinois. Bobby attended college at Georgetown University, and law school at the Loyola University of Chicago. After clerking for a major mass tort personal injury firm in New York City, he has been with Cooney and Conway devoting a significant portion of his practice to representing Mesothelioma victims and other victims of asbestos disease. He also represents other individuals who have sustained injuries or wrongful death resulting from exposure to toxic substances and conduct.

He is admitted to practice law in the state of Illinois and the Northern District of Illinois. He is a member of the Illinois Trial Lawyers Association and the American Association for Justice.