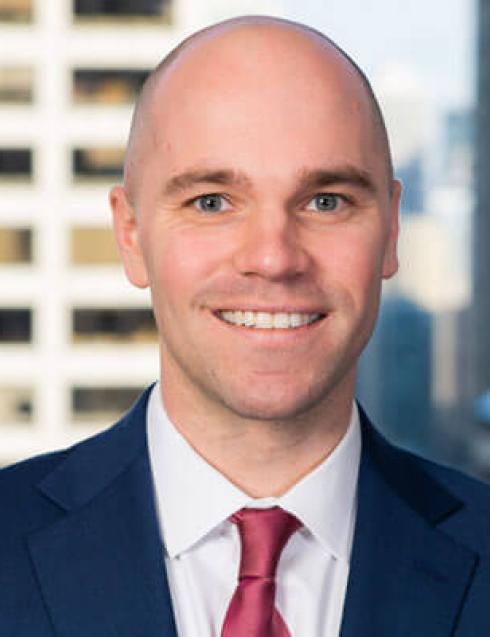 Prior to joining Cooney & Conway, LLP., Mr. Linsner served as a Captain in the United States Air Force’s Judge Advocate General’s Corps (JAG Corps).  As a JAG, he successfully prosecuted some of the Air Force’s most serious criminal offenders.  Mr. Linsner gained experience trying felony cases in front of military judges and juries.  In addition to representing the United States at trial, Mr. Linsner advised senior military leaders on a variety of civil and regulatory matters and provided legal assistance to servicemembers, their families, and retirees.  Mr. Linsner was also appointed a Special Assistant United States Attorney for the Central District of California and the District of Idaho.