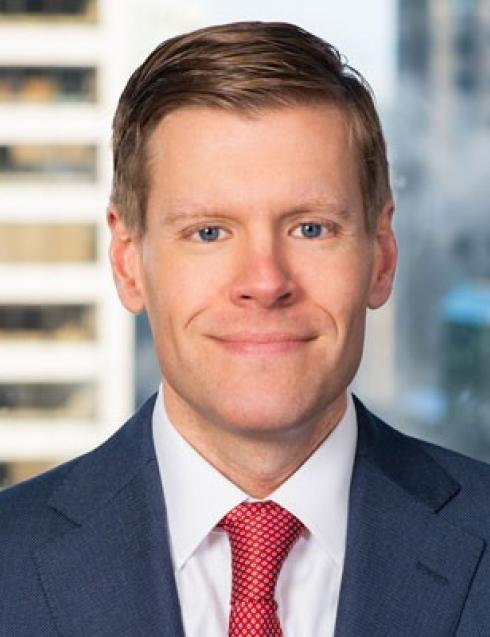 Dan Ryan received his B.A. from Villanova University and his J.D. from DePaul University College of Law.  He joined the firm as a law clerk in 2003 and rejoined Cooney & Conway as an attorney in 2006.