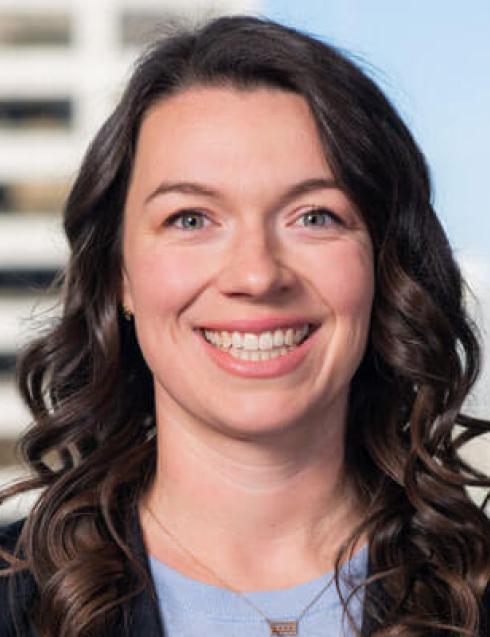 Judith Conway received her Juris Doctor from the University of Michigan Law School.   While attending Michigan Law, she was elected President of the Law School Student Senate.  After graduation, Ms. Conway co-founded the Michigan Law Alumni Club of Chicago, which currently numbers over 400 attorney-alumni members.

Judith earned her Bachelor of Arts degree from the University of Notre Dame where she completed a triple major in Political Science, Spanish, and Sociology.  She was a recipient of the Notre Dame Outstanding Student Leader Award for her service as Off-Campus Student Body President, Secretary of the Junior Class, and President of Breen Phillips Hall.

Before beginning law school, Ms. Conway worked in Little Village, located on the southwest side of Chicago.  She was employed at St. Agnes of Bohemia, a neighborhood grade school, as Director of Development.  She also volunteered as a coach, substitute teacher, and tutor.  Upon returning to Chicago after graduating from law school, Judith accepted a seat on the Board of St. Agnes of Bohemia School.

Ms. Conway joined Cooney & Conway in 2014 as a law clerk.  She was named an associate after passing the Illinois bar exam.  Ms. Conway represents victims of serious personal injury and wrongful death, from the initial client introduction through trial and appeal.  She focuses on representing victims of mesothelioma, asbestosis, and other asbestos-related diseases.  In one of her first cases, she represented a former Heisman trophy winner who was exposed to asbestos as a young man who was subsequently diagnosed with mesothelioma. 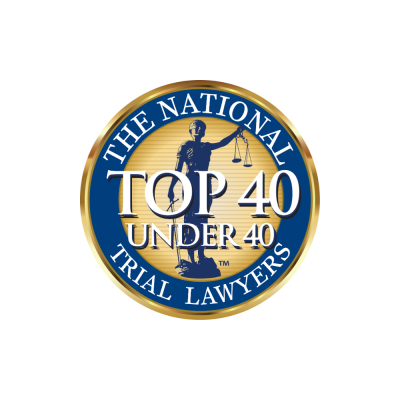