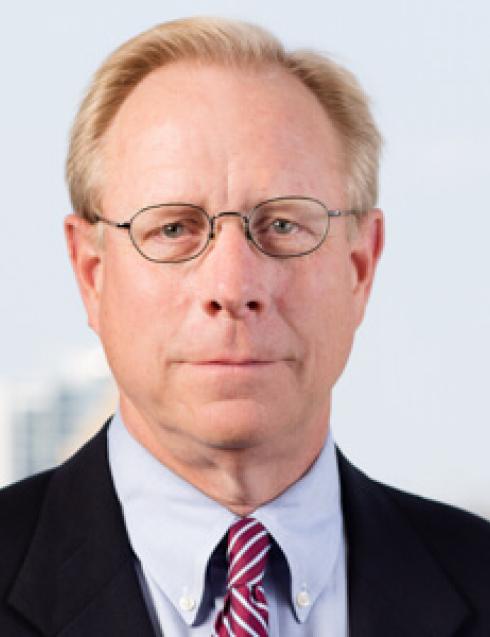 Mr. Ocasek received his J.D. from DePaul University School of Law in 1979 and his B.A from the University of Illinois, Urbana, in 1976. Mr. Ocasek joined the firm in 1979 and represents clients at both the trial and appellate levels.

Mr. Ocasek has won numerous personal injury verdicts and settlements for his clients throughout the state of Illinois in a variety of areas, including wrongful death, medical and professional malpractice, product liability, construction negligence, premises liability and transportation liability.  He has also obtained settlement of many significant cases including a seven-figure settlement of the only personal injury lawsuit occurring as a result of the Chicago Flood.

Mr. Ocasek has been rated AV preeminent since 1990 by Martindale-Hubble, their highest peer and judicial review rating for legal ability and ethical standards, and peer selected to Chicago Top Lawyers and Best Lawyers in America.

Cases of local and national significance

Robert W. v. General Contractor, Robert worked for the electrical subcontractor building an addition to a school. Discovery revealed that the general contractor violated its own safety program by failing to provide a safe scaffold for Robert's work. Mr. Ocasek established significant admissions from site supervisors and retained expert witnesses to prove liability and damages including a skull fracture and income for life.

Mary S. v. 32 West Randolph Limited Partnership, et al., Mary S., a Cook County clerical worker, suffered a leg injury when she was descending 22 flights of a dark stairwell when the building was forced to evacuate during the Chicago Flood. The leg injury accelerated a diabetic related amputation below the knee.  Mr. Ocasek filed an action against the building owners for inadequate life safety systems within the building.  Investigation revealed that the building's failure to have an evacuation plan and inadequate emergency lighting caused her injuries.  This result was featured in the Chicago Daily Law Bulletin.

Michelle G. v. Harrah's Casino, involved a casino dealer who severely injured her knee when required to quickly transfer buckets of coins from a bank to a cart.  Investigation during this lawsuit revealed that the casino had conflicting mandates that employees must follow for safety of the money which required lifting procedures that were not safe for the workers.  A Cook County jury awarded substantial damages based on Mr. Ocasek's argument that Ms. G. was not provided with a safe place to work as required by the Jones Act.  The result was published in the Cook County Jury Verdict Reporter and the National Law Journal.

Clark v. City of Chicago, involved a transport bus driver who crashed into the rear of an aviation truck repairing the roadway which enters O'Hare Airport, resulting in multiple fractures and nerve damage in the leg.  With the aid of expert testimony regarding road construction, Mr. Ocasek successfully argued to a jury that the Department violated numerous road safety codes mandating traffic control and warnings to motorists, resulting in a substantial jury verdict in favor of Mr. Clark.